Words and Photos by: Jimmy Mak

For those of us that can’t move on from the past, the Charger is one of the last good ole’ American muscle cars that can be purchased. 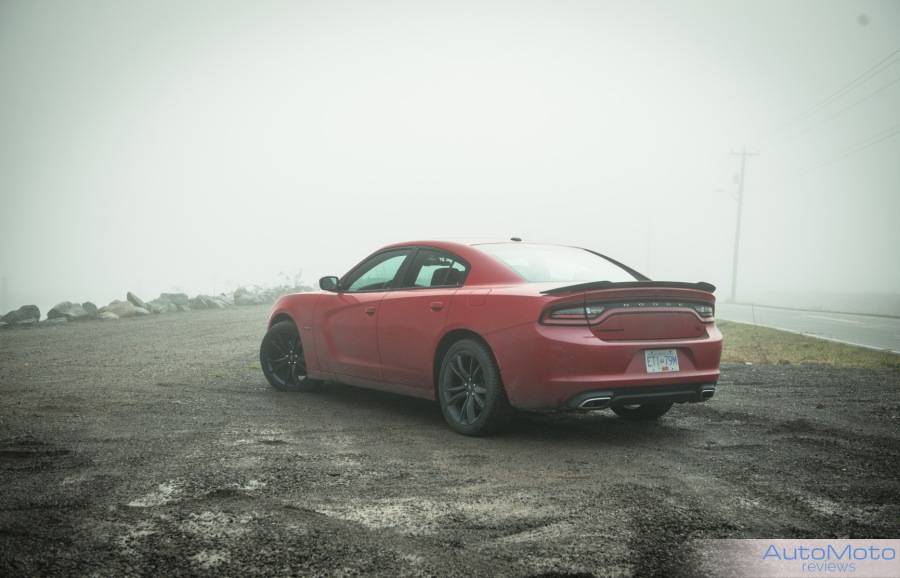 The Charger has been updated since it’s re-introduction back in 2006, the current model has been out since 2011 and has gone through some rather special front-end treatment a few years back. It’s more fluid now rather than the butch front-end of the past. Some may think it’s a bit too much Fiat injected into the muscle but it looks like it belongs in the lineup.

Outback the charger has the single most distinct taillight arrangement in the market. But this tester comes with the Blacktop package which adds the blacked out wheels, spoiler, mirrors, and badges this does make the vehicle more menacing than the rest. 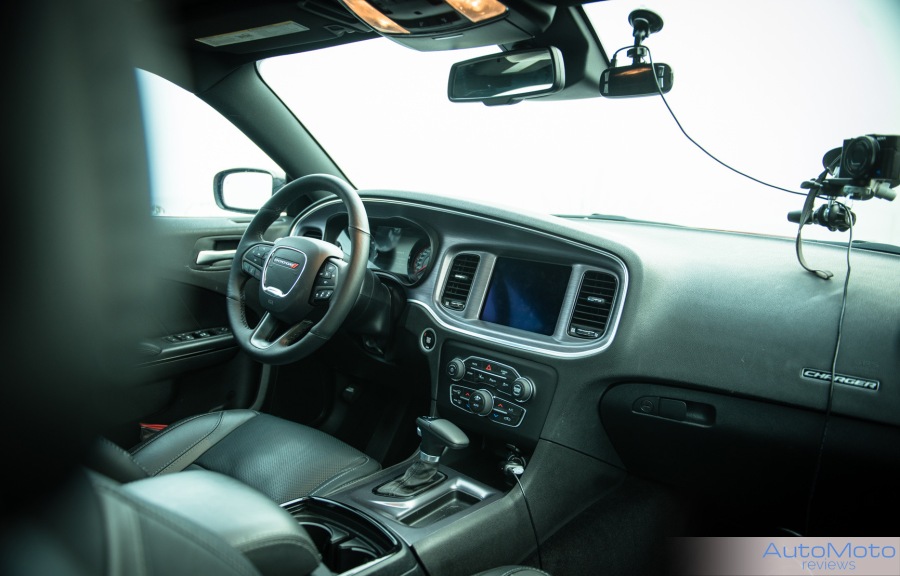 Inside the Charger is where the price tag shows, the overall dash is made from hard plastic and the rest of the materials isn’t all that impressive. That being said it’s much better than Dodges of the past but it can’t compare to the Japanese or even Korean automaker.

The in-dash display is large and it shows all of the vehicle’s information from HVAC to radio controls. Best part the awkward display size of a 4:3 actually includes more information than others. As well when using Apple CarPlay or Android Auto it allows the menu to stay on the bottom so it’s easier to control HVAC or even heated seat functions.

Seats wise it’s pretty typical FCA seats with a wide base large cushions for support. This tester equipped with the premium package a $5000 option gives these bad boys heated as well as the ventilated option a terrific add-on for those hot summer days.

As for the back seats, they’re also wide and very comfortable, with the heated option it’s pleasant for those winter months. However, those of us that’s taller than 6 feet might find the headroom to be a little limiting due to the sloping roofline.

But all of that might not matter all that much because this Charger’s equipped with the 5.7L V8 HEMI. This big gas guzzling V8 produces one of the throatiest audio symphonies on the market. Putting down 370hp and 395lb-ft of torque there’s plenty of power for this 4300lbs beast. 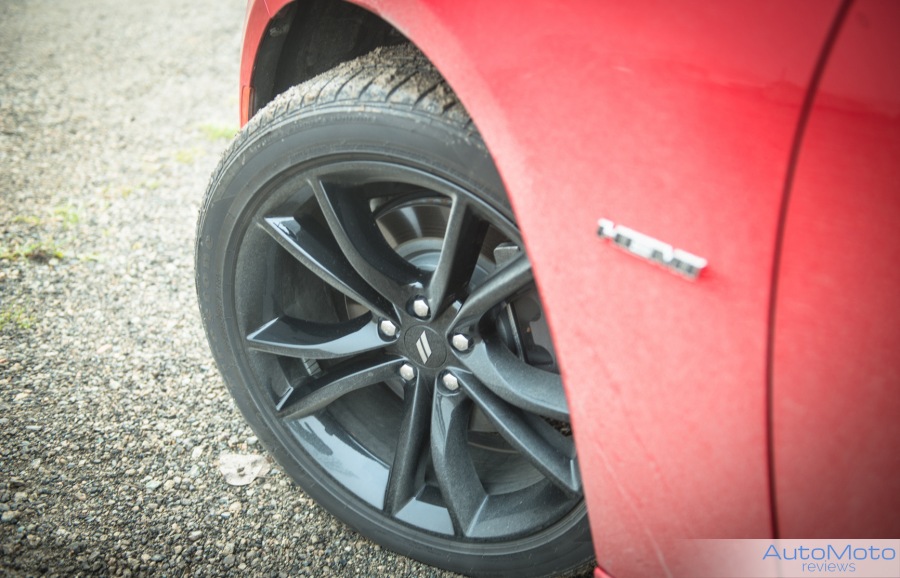 Behind the wheel, it’s easy to lose focus and mash the throttle at any given time. It’s so easy to light up the rear tire with this much torque and sadly the R/T does not have an LSD in the rear end so power is generally transferred to a side. Another note the R/T unlike Chargers with the 392 6.4L option it cannot fully disable the Stability control. Why have a big honking V8 if I can’t have a little fun. But as always with fun comes at a cost and this will show at the pumps. In mostly city driving the charger managed a thirsty 17L/100km. It’s capable of getting 14.7 In the City and 9.4 on the highway thanks to cylinder deactivation but you’ll find it hard pressed to achieve those numbers.

Overall the Charger is an amazing machine. With a great soundtrack and comfortable seating, it’s easily the most affordable muscle sedan on the market. But in this dying age of V8, where everyone is finding smaller turbocharged engines this machine is more of a blast from the past than a modern-day contender.