For 2019 Kia has updated their compact sedan, with new sheet metal the Forte is more pleasing on the eyes, and it has subtle Stinger cues.

The overall look of the Forte is still the standard two-box design rather than the sleek looks from its bigger brother the Stinger. But in no way is this bad, it just means there’s plenty of space inside for the passengers.

I do like the subtle styling elements around the vehicle that makes the Forte feel a bit more high end then it’s competitors. Like the front headlights, there’s no need for them to apply this much attention and detail, but they did! Same with the rear tail lights the LED surrounds are beautiful.

Moving on to the inside we have more of the same. Kia has spent a bunch of money on the inside of this car, and it’s very apparent. We have a standard 8” infotainment display that shows all of our radio controls including Apple CarPlay and Android Auto. The sound is generated from Harman/Kardon audio system which sounds terrific in this little car.

Simplicity is the key. All the switchgear is clearly labelled and easy to use. The climate control has two large dials to adjust the dual zone climate control and plenty of buttons in between to control anything from the fan speed to fan direction. Best yet the synthetic leather seats are not only heated for the winter they are also ventilated for the summer.

On the road, the Forte is quick surprising, while the lightness is something we should expect from this class of car the overall feel is not. Let me break this down, generally for smaller compact cars are floaty as they just don’t weight all that much. However the Forte was planted, steering is sharp with plenty of feel especially with sport mode engaged. The engine while is a carryover from previous years is more than plenty to move the Forte around. The new CVT transmission does help maximize the power delivery of all 147hp.

This CVT is all new, and unlike Toyota where they had to put in a physical first gear, Kia just decided to go the old fashion route but it’s actually very smooth, and it feels somewhat like a dual-clutch when operating the paddles. There’s minimal rubberbanding that we typically find in CVT transmissions. It’s actually one of the best CVT on the market.

Overall the Forte is a great compact vehicle, with plenty of features there’s plenty to love. At $28,065 it is a bit pricy however if you were to step down to the EX model at $20,995. There’s still plenty of features like all the collision safety features. So if you’re in the market for a compact sedan, take a look at the Forte, it may surprise you. 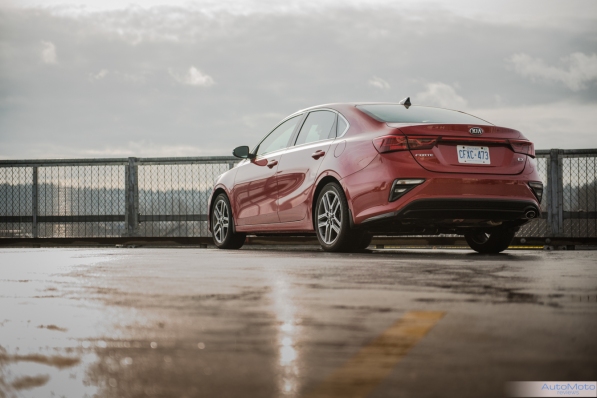 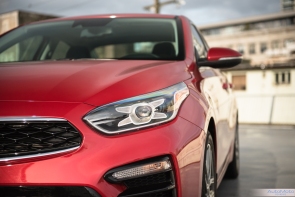 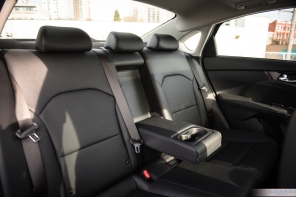 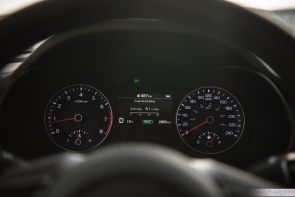 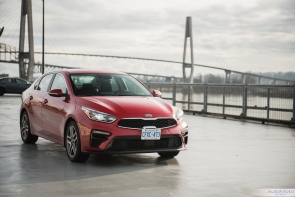 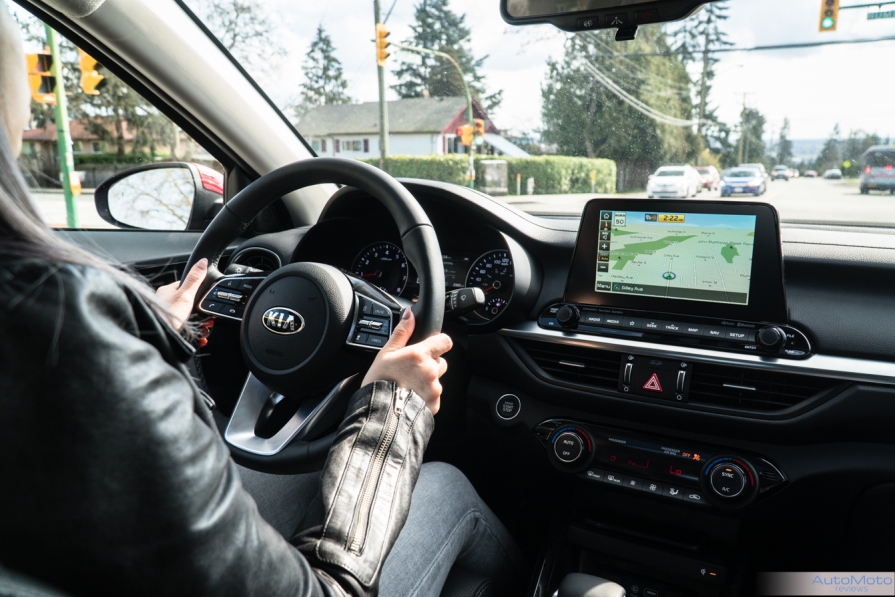